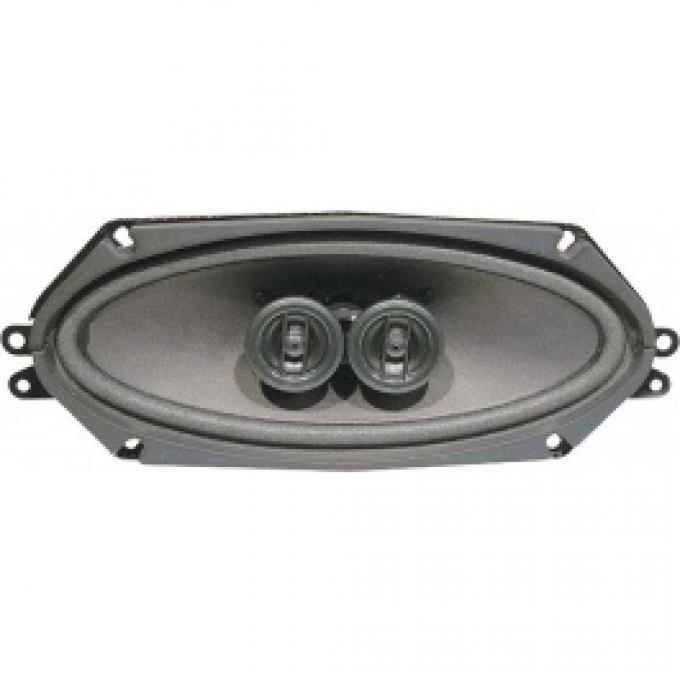 Dual voice coil speakers will give you increased bass and a richer, fuller sound due to 70% more cone area than conventional dual front speaker assemblies along with the ability to handle 140 watts of power. These speakers come fully wired and mounted to a base with pre-drilled holes so you have easy drop in installation in the orginal speaker location.